Collins Construction Company, Inc. has been established for over 90 years and four generations in the construction industry. Collins has such a rich and unique history and has maintained as a family-owned business throughout time. 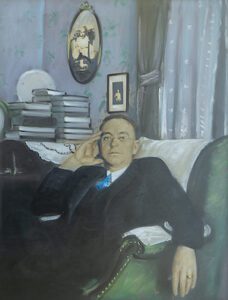 Collins Construction Co., Inc. was initially F.L. Collins Builder in 1928, founded by Francis (F.L.) Collins. Francis spent many years as a building superintendent for several large contracting firms in the New England area prior to establishing the business. The company operated within the greater Fall River area with emphasis on industrial work and factory maintenance until 1936. Francis’ three sons started to become involved with the company and began transforming the establishment. 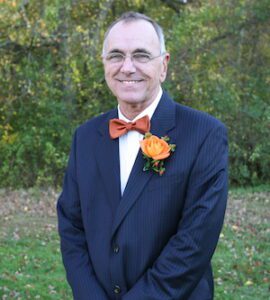 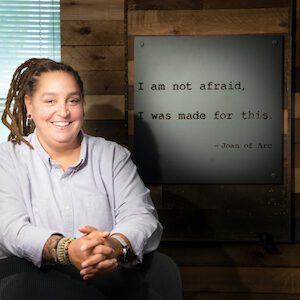 Collins takes pride in the long-lasting relationships they have built and maintained with customers, sub-contractors, designers, and the community alike. Today Collins has continued to add to its’ rich history by building high-quality facilities across Southeastern New England. Collins Construction Co., Inc. is currently a Certified Women Owned Business in Rhode Island and Massachusetts.

Honesty, Integrity, Capability. Collins’ success is owed to the company’s ongoing client-centered care, providing the upmost attention to both clients and projects alike.estimating, scope of work development, and detailed timeline scheduling to establish budgets and schedules.